The Coach of the Month for September: Rachid El Kadiri

The selection for Coach of the Month for September fell on Rachid El Kadiri, freshly graduated judo coach from the Athlete to Coach (AtoC) education training. 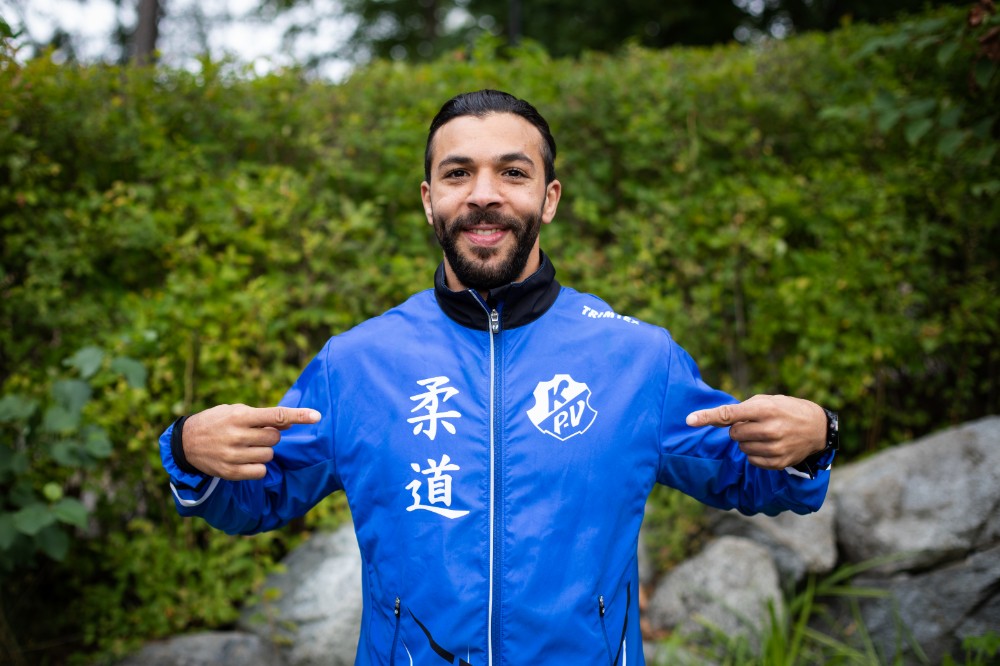 Sport has always been a part of Rachid’s life. He started playing football when he was a child and continued to do so until his early teens. But then, when it came to making the decision to move to another city to continue to play football for a bigger team and live at the sport centre academy his parents didn’t want to let him go. This made him lose his motivation and he quit playing football because he felt his dream was taken away from him.

His older brother had been actively training judo for many years and although Rachid always thought that judo is not for him, he did one day realize that maybe after all he should give it a try. After training with adults in his first judo training his motivation for training was re-awaken and he joined the youth training group.

Competing successfully in the Moroccan Championship as a junior athlete brought him an invitation to train with the junior U15 national team. After only training with the national team for a year he started to compete nationally and internationally on a regular basis. Rachid realized that his responsibility as an athlete grew once he changed from the junior category to the senior category so he increased his training volume to 2-3 trainings per day. His judo career led him compete internationally at world championship, world cup, grand prix, grand slam, the Olympics, and at international camps.

During the AtoC education training Rachid’s passion for the sport of judo as well as his motivation to continuously improve himself not just as an athlete or coach but as a human being could be felt in everything he did. Rachid is a coach who shared his experience and knowledge on judo freely and passionately with the other coaches (amongst them not a single other Judoka).

His passion and enthusiasm for judo can be felt in every training session he gives at his home club in Kokkola. In his judo training sessions Rachid motivates everyone, gives positive feedback and teaches new techniques always challenging the other judoka on a level that is just right. As a coach Rachid displays the same motivation, focus, responsibility and determination he already possessed as an internationally successfully competing athlete.

But Rachid is not satisfied with the current level of judo in Kokkola. He has set himself an ambitious goal of developing Kokkolan Budo and in the long run judo in the Midwest region of Finland. The key to his development plan is the focus on coach development of coaches for all levels, from children to adults as well as for different competition levels. He wants to give athletes the key to succeed in accomplishing their goals in a healthy way, and this is achieved through creating the right training and development environment for them, of which quality coaches are a key factor.

Read the article in Finnish

Check out the Coach of the Month selections (in Finnish)