Maybe you attended the VI Coach Webinar on February 4th, which focused on Understanding the role of cultural differences in sports and coaching – how to become a better coach. The webinar was held on the same day in both, Finnish and English, and was part of the Promoting Cultural and Linguistic Equality in Coaching (KKY) project. If you missed the webinar, the recordings are now available to our members in the Member Room. 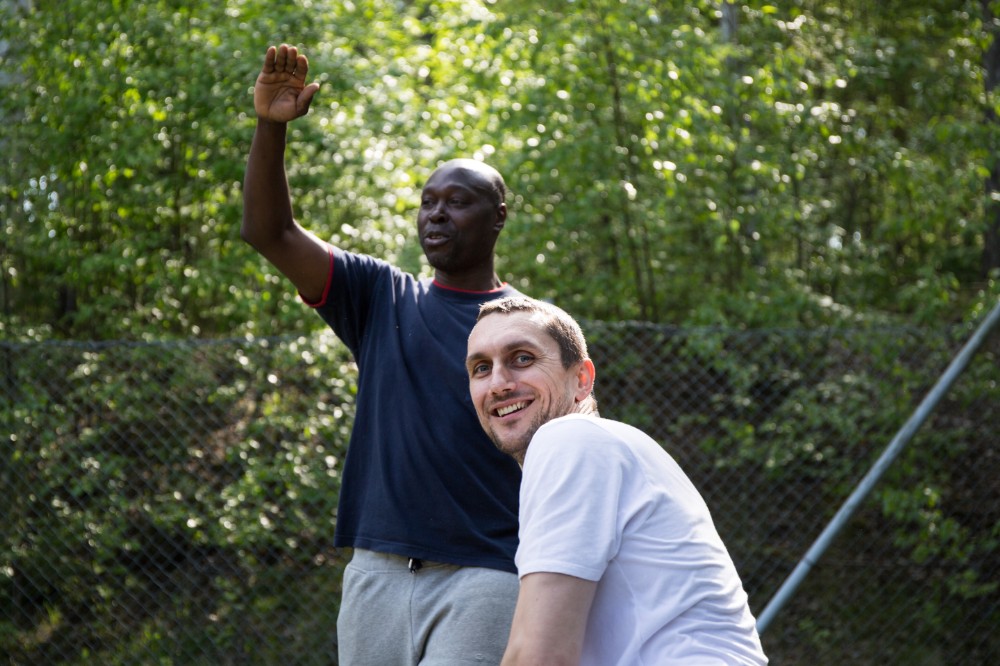 The Finnish Coaches’ Association is actively involved in various projects around coaching reflecting the associations mission and core tasks.

The KKY project is the newest entrant among the Finnish Coaches' Associations projects. The purpose of the project is to promote cultural and linguistic equality for coaches with a foreign background coaching children and youth sport participants. The project is funded by the Ministry of Education and Culture. The project was preceded by the 2019 from Athlete to Coach training for coaches with a foreign background, which received funding from the National Board of Education. In addition to the webinars, the project includes coach and mentor education training. The from Athlete to Coach training starts on the 19th of April. Read more about the training https://tapahtumat-coach-fi.pwire.fi/tapahtumat/ulkomaalaistaustaisten_urva-2021/

and spread the word. The project duration is 2021.

The most well-known of the Finnish Coaches' Association projects is the Coach like a Woman project, which promotes equality in coaching. At the beginning of 2020, the Coach like a Woman in Martial Arts project was launched. This is a two-year project and utilizes the know-how gathered in the project during 2013-2019. The project is funded by the Ministry of Education and Culture.

The association is also participating in international projects, which are funded for example through the Erasmus+ project. A three-year Erasmus + -funded project called Fair Coaching: Respect for Coaches started at the beginning of 2020. The Finnish Coaches’ Association is a partner in this project which is led by the Italian Volleyball League, focusing on ethical issues in sport.

This brief overview on the associations involvement in various projects is only presenting some of the great initiatives, events and projects the association is participating in. In addition to the above presented projects, is the association actively involved in expert and communication roles in several other projects.